Angelo has a PhD in space propulsion from the University of Pisa (Italy), which was followed by a 2-years post-doctoral study at the University of Osaka (Japan) funded by the Japanese government. He has been Project Manager for 8 years in an Italian SME active in the field of space propulsion and power. During that period, he managed several Research & Development projects funded by the European Space Agency and the European Union, on topics including small space propulsion, green propellants, and fluid dynamics of space rocket turbopumps.

Since 2012 he has been working at TU Delft, where he is responsible teacher of several courses mainly at the BSc level (“Propulsion and Power”, “Aerospace Design and Systems Engineering Elements”, and others). He is author or co-author of more than 80 papers in peer-reviewed journals and international conferences. 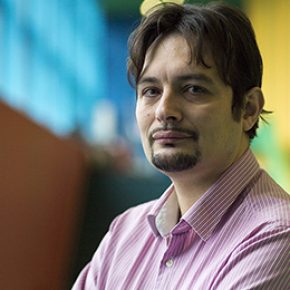