At this moment my research interests are twofold:

Combined abrasive and corrosive wear of aluminum and steel.

The research question stems from slurry transport in pipe lines. The steel of the pipes wears up to a millimeter per month.

We find that aluminum wears by forming a brittle oxide layer, which easily is removed by abrasive wear. Hence a much higher wear in sea water than in fresh water is observed.

Graphene was first isolated by Geim and Novoselov in 2004. They removed a single layer of carbon atoms from graphite by use of scotch tape. In 2009 the first graphene was grown from methane on a Nickel catalyst by chemical vapor deposition (CVD). Since then other metals and metal films have been used as catalyst, most notably copper. At this time the research centers around reducing the defect density in graphene. Both point defects as well as ripples form a serious problem in the application of CVD grown graphene.

Together with dr. Marcel Sluiter I teach “Statics” to the freshmen of Mechanical Engineering, Maritime Technology, and Industrial Design. My “teaching philosophy” is: “Learning is practicing, guided by a professional”. Hence we have a small series of lectures, twice as much hours of exercise classes and lots of home-work, which will be discussed in a plenary session afterwards. 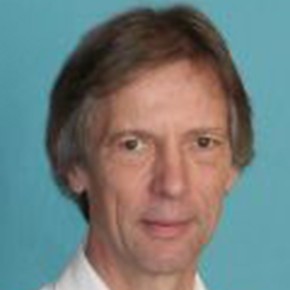