In Delft, Leo and his team are devoted to transforming these superconducting prototypes into useful quantum computing technology. In particular, his group focuses on developing quantum measurements and feedback control as needed by a scalable architecture that quantum computes while self-correcting errors. This is a great challenge blurring the line between traditional condensed-matter physics and electrical engineering. 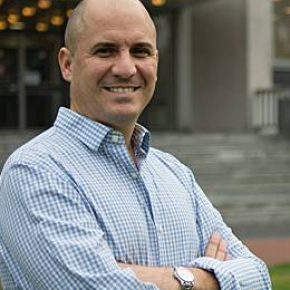