Since 1989 he was in charge of more than 30 Dutch and 6 European projects dealing with the development of thin-film solar cells and technology for their fabrication. He has authored and co-authored more than 130 scientific publications; he contributed to 2 scientific books. Together with R.E.I. Schropp he wrote a book on thin-film silicon solar cells that was published in the USA by Kluwer Academic Publishers. He acts as a reviewer for several scientific journals. He regularly attends world conferences on advanced materials and photovoltaics in Europe, USA, Japan and China, where he contributed with more than 80 presentations. In 2006 he co-founded a non-profit organization Slovak Renewable Energy Agency (SkREA) in Slovakia, which aims to promote the implementation of solar energy in Slovakia. 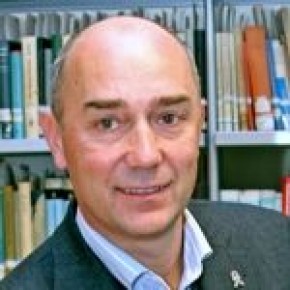