Menno then moved to the University of New South Wales in Sydney to work on quantum computation using silicon quantum dots. Highlights were the demonstration of single- and two-qubit quantum logic with record coherence times for quantum dot qubits, recognised by PhysicsWorld as one of the top-ten breakthroughs in physics in 2015. 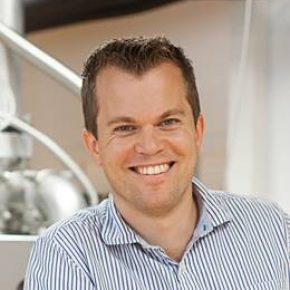