Nienke Saanen received her PhD in 2013 on the topic of State Aid and Public Values in the Transport Sector. Her thesis was focused on the way the European Commission dealt with the tension between the EU prohibition on granting state aid en the need of safeguarding certain public values by granting state aid. This tension between a robust and well considered legal system and the changing demands of a complex society is one of Nienke’s research interests. Another research interest is the interaction between state aid law and public procurement law and how these legal systems influence each other. To what extent do the systems coincide and how does this relate to the principle of coherence?

Nienke also lectures on EU Law, Administrative Law and Law in the iSociety.

In 2014 Nienke was appointed as a deputy judge in the district court of Rotterdam. She deals with cases in the field of competition law, transport law, energy law and telecom law. 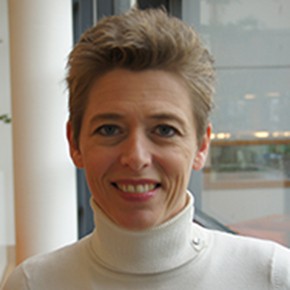