Ross Anderson is Professor of Security Engineering at Cambridge University. He is one of the founders of a vigorously-growing new academic discipline, the economics of information security. Ross was also a seminal contributor to the idea of peer-to-peer systems and an inventor of the AES finalist encryption algorithm “Serpent”.

He also has well-known publications on many other technical security topics including hardware tamper-resistance, medical record systems and smart meters.

He is a Fellow of the Royal Society, the Royal Academy of Engineering, the IET and the IMA. He also wrote the standard textbook “Security Engineering – a Guide to Building Dependable Distributed Systems”. 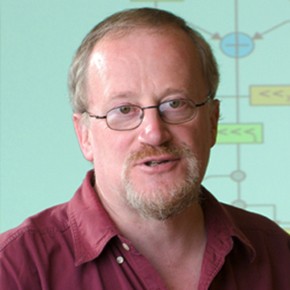