Rolf Dollevoet studied Mechanical Engineering at TU Eindhoven. He developed an R&D department at Bosch Rexroth Hydraudyne, where he also designed several test machines for hydraulic cylinders and systems. He continued his research work in the railway sector at ProRail. He was awarded his PhD in 2010 at the University of Twente for his rail research on Rolling Contact Fatigue.

In addition to his appointment at TU Delft, Rolf also works at ProRail as a Railway System Expert. In this role, he is responsible for all the scientific research and innovation for the civil engineering division of ProRail Asset Management.

He has worked in close cooperation on various projects with other technical universities in the Netherlands in addition to the Railway Engineering group. 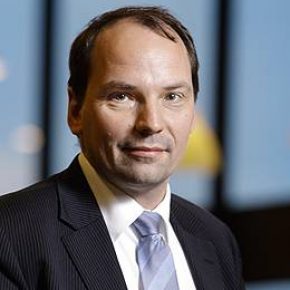