Data assimilation refers to a collection of techniques which can be used to optimally combine imperfect models with uncertain observations. These methods are very powerful in hydrology because we often have to use poor forcing data, uncertain model parameters and models which include simplifications and assumptions. We often have observations which are at scales other than those of interest, or which are indirect observations. I have used ensemble smoothing methods to demonstrate that hydrological processes which have inherent memory are best estimated using smoothing/batch techniques. Currently, I am investigating how data assimilation techniques can be used support water resources management in West Africa, where in-situ data is sparse and models are difficult to calibrate and validate. 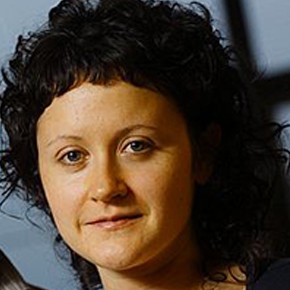