Tillmann Klein studied architecture at the RWTH Aachen. He worked in several architecture offices, later focussing on the construction of metal and glass facades and glass roofs. Simultaneously he attended the Kunstakademie in Düsseldorf, Klasse Baukunst. He was co-founder of the architecture office rheinflügel baukunst with a focus on art related projects. In 2005 he was awarded the art prize of Nordrhein-Westphalen for young artists.

From September 2005 until 2018 he headed the Facade Research Group at the TU Delft, Faculty of Architecture and the Built Environment and since 2008 until 2016 he was director of the façade consulting office Imagine Envelope b.v. in The Hague. Tillmann organises the international façade conference series ´The Future Envelope´ at the TU Delft and is editor in chief of the scientific open access ´Journal of Façade Design and Engineering´.

From 2015 until 2018 he was guest professor for Design and Building Envelopes at the TU Munich. 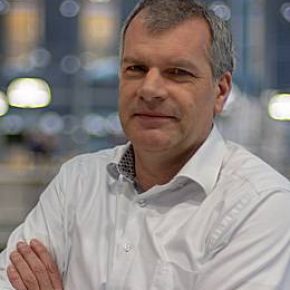