Between 2011 and 2012 he was visiting researcher at AIST, Tsukuba in Japan, working on high performance thin-film a-SiGe:H absorber for multi-junction thin-film silicon solar cells. Since February 2013 he works as asistant professor at Delft University of Technology in the PVMD group, overseeing activities on c-Si solar cells, opto-electrical modelling and PV systems. He has contributed to two scientific books, has 3 patent applications and his H-index is 18 (Google Scholar). Since January 2019 he is the head of the Photovoltaic Materials and Devices group. 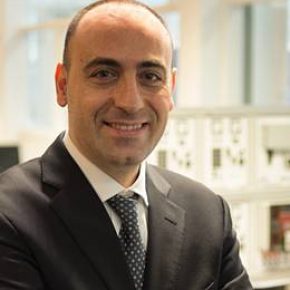